International students are increasingly interested in studying abroad and the career opportunities offered by multinational companies. Many global employers have dedicated resources to connect with these prospective candidates to cater to these ever-growing numbers of international students and employees.  The Market Network for International Education The Internet is a great […]

In the last decade, there has been an explosion in research deals between SaaS companies, technology companies and Software companies and universities. Companies have been reducing their spending on early-stage research for three decades. They have increasingly turned to universities to perform that role, seeking access to the best scientific […] 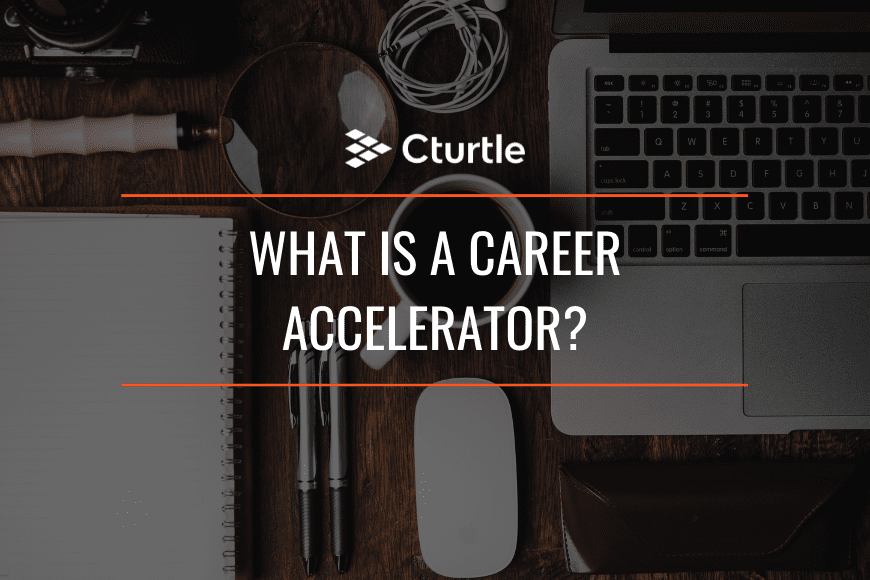 Career accelerators are programs designed to help young professionals gain advantages in their careers by enabling them to get the work experience, career coaching and job support required to attain great graduate jobs. Also called CAP, these programs involve online digital skills courses that cover everything required to find remote […] 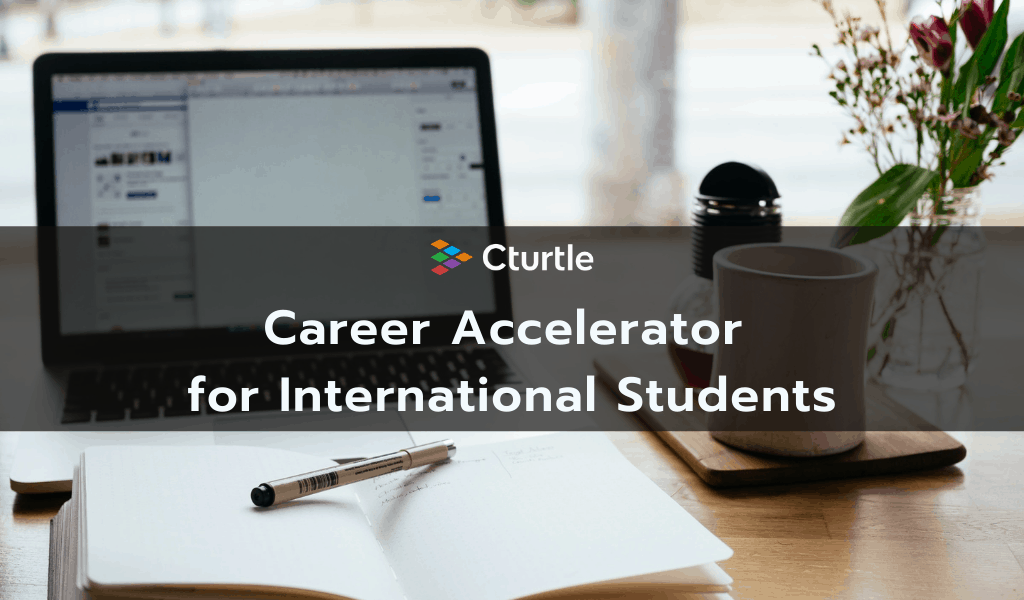 You’ve worked hard to get where you are. But now more than ever, it’s essential to keep moving forward without giving up your dreams. That’s what an online Career Accelerator for international students is all about. We help international students with valuable skills and industry knowledge find entry-level positions with […]